Paul is scientific director of the UvA’s Data Science Center. Additionally, he is co-scientific director of two Innovation Center for Artifical Intelligence (ICAI) labs: The AI for Retail (AIR) Lab - a collaboration between UvA and Ahold Delhaize; and the Discovery Lab - a collaboration between Elsevier, the University of Amsterdam and VU University Amsterdam.

Previously, Paul led the design of a number of large scale data integration and knowledge graph construction efforts in the biomedical domain. Paul was co-chair of the W3C Provenance Working Group that created a standard for provenance interchange. He has also contributed to the emergence of community initiatives to build a better scholarly ecosystem including altmetrics and the FAIR data principles.

Paul is co-author of “Provenance: an Introduction to PROV” and “The Semantic Web Primer: 3rd Edition” as well as numerous academic articles. You can find him on twitter: @pgroth . 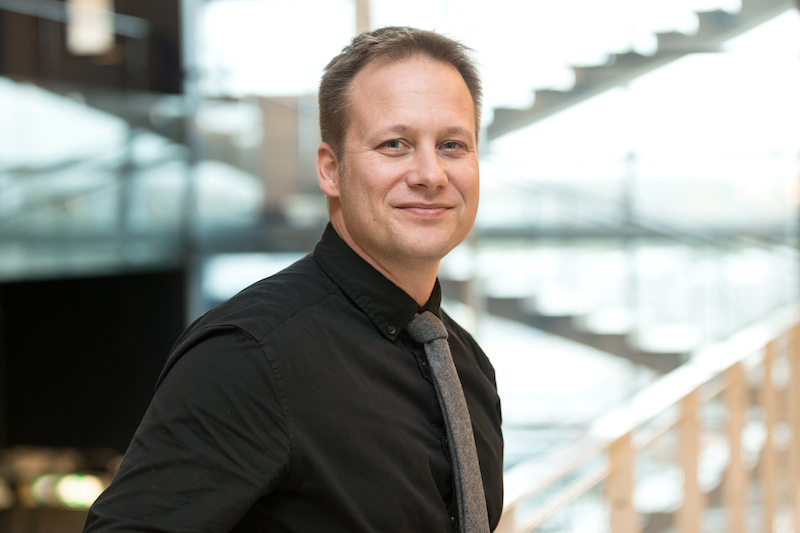